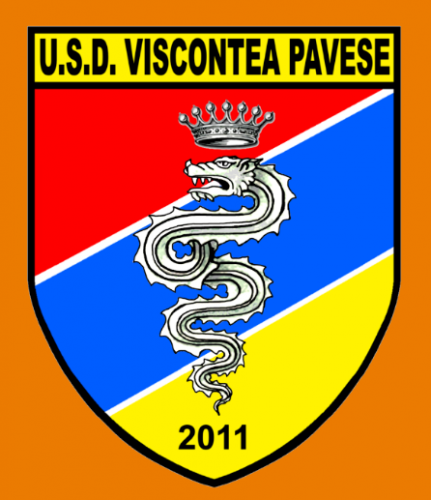 Pavia – Lots of news in the Vistarino, which began preparation on Monday (although not yet with all the elements of the squad). At the disposal of the reconfirmed coach Alberto Caroli, elements with a past from a higher category such as goalkeeper Thomas Miles from the Pavese Academy; also from Sant’Alessio comes the midfielder (born in 2000) Daniele around. Who will no longer be part of the club staff of president Rosolino Rustioni is instead the experienced striker Anthony Farina which remains in Promotion but at the Landriano. The season for Viscontea Pavese, an ambitious team in the Promotion tournament, also began with the meeting last Monday. Today, after morning training, the team will leave together with the technical staff led by Daniele Di Blasio for the training camp in Montecampione (Bs), where they will remain until Sunday morning. Among the many new faces, the young former Pavia striker, Mattia Music (2002).

In the second category, Vellezzo Bellini hired goalkeeper Daniele Marquises from Lacchiarella, which joins the reconfirmed Guido Bolzoni, while the 2002 class defender Lorenzo returns from Virtus Binasco for the end of his loan Faces.

In the third category two arrivals at the Don Bosco Oratory from the first: goalkeeper Marco Five from Frigirola and midfielder Niccolò Gandini from Chignolese. Among the opponents of the San Leonardo team, there is the Mirabello of mister Franco Marchetti who has hired the Romeo defenders Cell (Rondine Belgioioso) and Pietro Mallamace (San Martino), the midfielder Giacomo Cassette (Zinasco) and the forward Matteo Bertaia(Eaglets). –